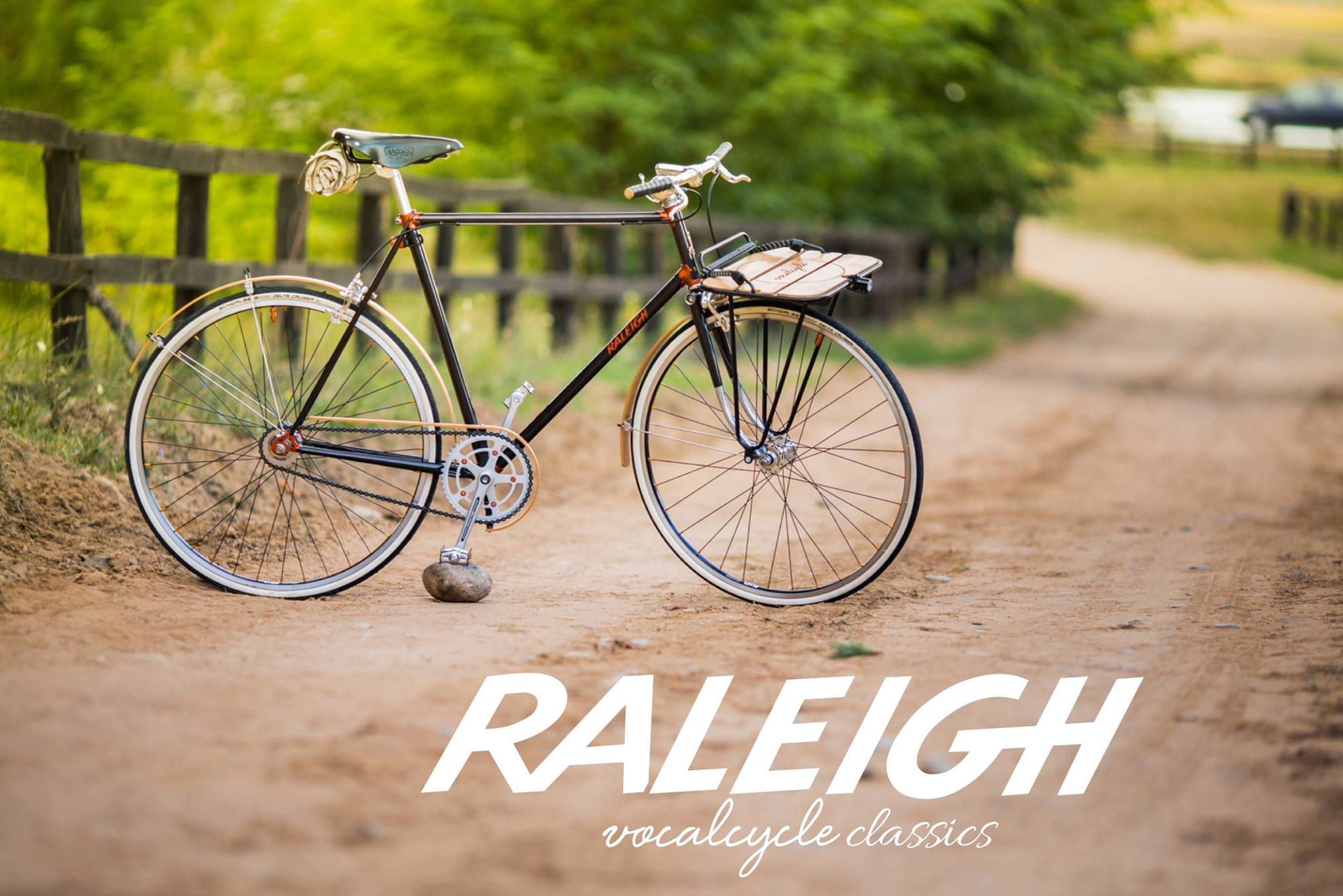 The Raleigh Bicycle Company is one of the oldest bicycle manufacturers in the world, originally based in Nottingham, UK.

This model, the Sprite, is an iconic part of the Raleigh line of fine touring bicycles.

From the metalized dark grey and deep orange finish on the lugs in sync with the Lezyne lights, we totally get the flash.